Continue to checkout
-or-
Close Filters
Your Account
Wishlist 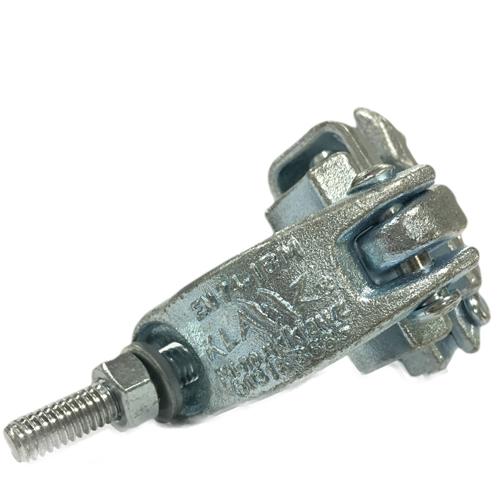 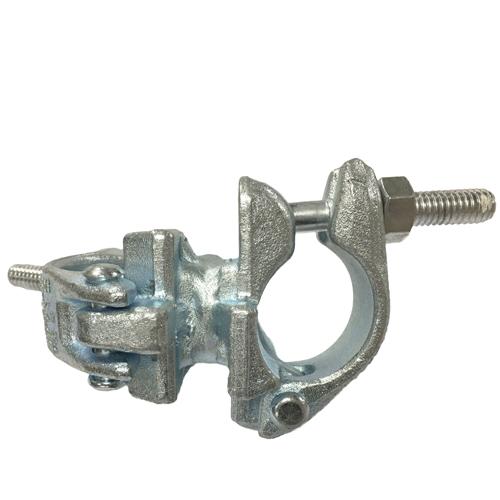 The fitting is fully tested to and complies with EN74-1:2005 Class B, which is the British Standard detailing the requirements and test procedures for couplers, spigot pins and baseplates that are used in falsework and scaffolds. This fitting truly sets the bar for the rest of the industry!

·         Double and triple standards necessitated by extra leg loading requirements can be added at any point of a build with single or multiple Klawz fittings.

·       Adding a Deadman when using ReadyLok Transoms can be done with a single KLAWZ fitting directly from the ledger, removing the need to under sling with doubles and punch up, saving tube and fittings.

·    Aluminium beams suspended from ReadyLok transoms can be secured directly to the standard with a single Klawz fitting, while guaranteeing a perfect parallel attachment effortlessly. Removing the time and effort to 'plumb it up' and also the potential for human error which can cause problems later in the build.

Klawz also offers the first EN74 tested answer to designing a "Double on Double" Scaffold with the following unique properties:

·         Allowing a tube and fitting scaffold to be designed with high load bearing for both ledgers and transoms.

·         Its spacing design allows the ledger and transom to sit together, allowing the scaffold to be boarded out on a single level, whilst maximising the node point strength.

·         Wide Angle adaptation allows the scaffold to be splayed by up to 60 degrees, while maintaining all the benefits of the "Double on Double" design.

·         Removes the requirement to use "Aberdeen Transoms" as the strength is provided by the regular transom.

·         "Wing Design" automatically sets the transom spacing so it sits at the ideal height minimising the need for constant adjustment to level in.

More information regarding delivery can be found here.